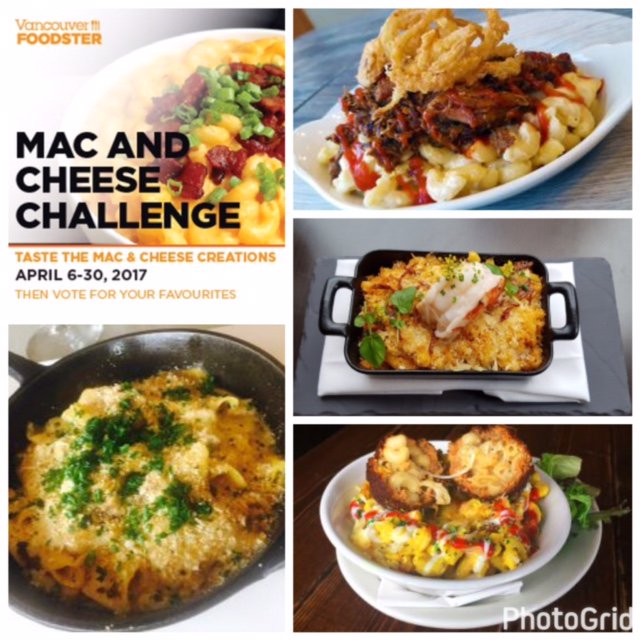 Nothing planned for a Sunday! Peace and quiet A noodle thingy event? Decisions, decisions Eating wins but doesn't that always win? After all, some restaurants take it seriously while others do not and it is the luck of the draw if the experience turns out to be good or bad. But I went in with an open mind and an empty stomach and low blood sugar levels. We met up at Shak Tea , where all participants presented their vouchers for the event. The transportation to and from the participating restaurants which was 10 would be up to each individual or group.

I was driving, so that made for speedy travel times, but parking would boil down to dumb luck which we had. I was supposed to receive a cup of tea to start, but we wanted to get a head start over everyone else, so we took off to our first destination - Hai Phong. I had neither as Sean and Alvin pestered me to order off the regular menu. So from my past experience the Pho is pretty solid with a fragrant broth and well made ingredients.

I had a similar item as the 2nd choice and the broth was indeed flavourful, aromatic and fishy in a good way. Looking over our plan of attack, it was prudent to head over to Chau Veggie Express since it was the Eastern-most destination. As much as I am not thrilled at eating vegetarian cuisine, I found the 2 offerings to be flavourful and texturally pleasing.

The sweet coconut essence really shone in the tropical rainstorm while the sand dunes could've benefited from less salt. We hit the last East Van eatery Fet's before heading into Downtown.

I liked the toothsome linguine as it was spicier than we would've guessed. The mac n' cheese was cheesy, but due to the serving temperature, we couldn't gauge our opinions properly.


We understood that serving so many plates of mac n' cheese would make it impossible to make it to order. However, in Yaletown, we had to take the first space available. Luckily it was across the street from our next stop - Urban Thai. In terms of flavour, the pad Thai actually had a slight bite and some tang. It was a fairly bare bones version where I needed to add some hot sauce. The pad see-iw, being a mild-tasting dish normally , was pretty much flavoured with soy, but then again, I added hot sauce to that too.

Leaving Urban Thai, we took the short stroll to Yaletown L'antipasto. I've been here before and it can only be described as "small". Great for a romantic dinner, but not-so-much for a food event. We were able to snag a small table though and were served a "to-order" plate of Spaghetti in Pinot Grigio and Pappardelle Rosse.

This, my friends, was my favourite of the event. By virtue of being prepared immediately, it was served hot and "the way it should be". Therefore, the pasta was al dente while the flavours were pronounced. For the judge's vote, the Fresh Window of Drew's Catering placed first. Finally, my silence can be unmuted and I can document my full experience at this hidden gem in the Marpole neighbourhood.

Disclosure: I was given a complimentary tasting in addition to my burger judging duties which ended November 12th. All opinions are my own.

The mac' and cheese was a classic. Coming in a generous container, the pasta was evenly mixed with a ton of white cheddar sauce that made each bite quite balanced. I would have liked the pasta to be a little more al dente but for the price, most people, and especially calorie-per-dollar hunters, would find this to be enough for a meal. Mac' and Cheese. As poke took over Vancouver in and , Drew's Catering also joined in the action with their own DC poke salad. Featuring blackened albacore tuna, organic greens, avocado, tomatoes, marinated artichokes, roasted corn, pea shoots, edamame, boiled egg, and sesame miso dressing, this takes the classic poke bowl in Vancouver and turns it up a notch.

Most poke shops won't have anything like artichokes, roasted corn it's usually steamed , nor a boiled egg.


DC Poke Salad. These black brioche buns enclosed a hour braised beef short rib with savoy cabbage coleslaw, horseradish aioli, and shoestring potato in what I consider the most novel approach to burgers this city has seen.


Through the magic of coconut ash, a blackened burger was born. Some may find that the beef short rib replacement of a patty fails to create a burger, but as long as you grip it tight enough, everything holds.